Mamma at the antique market 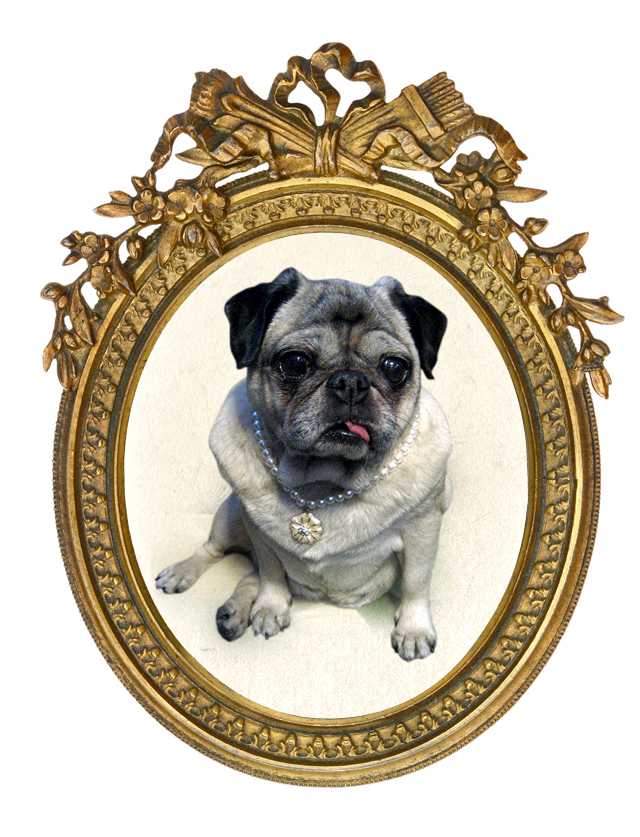 Mamma Biscuit just returned from a brisk morning at the Antiques Garage in Chelsea, NYC. Her scavenger skills along with a knack for cut-throat bargaining landed her and her two dads four fantastic records; Christmas with Rosemary Clooney, Love and Kisses, Disney’s Chilling, Thrilling Sounds of the Haunted House, and Perry Como’s Golden Records. Four Dollars later, she found herself knee-deep in vintage Russian Christmas ornaments and mid-century American tinsel ornaments. She tongue-selected three of the best for a steal and trotted back to the Pug Palace just in time for a soft chew treat!

This entry was posted in Shopping. Bookmark the permalink.

5 Responses to Mamma at the antique market