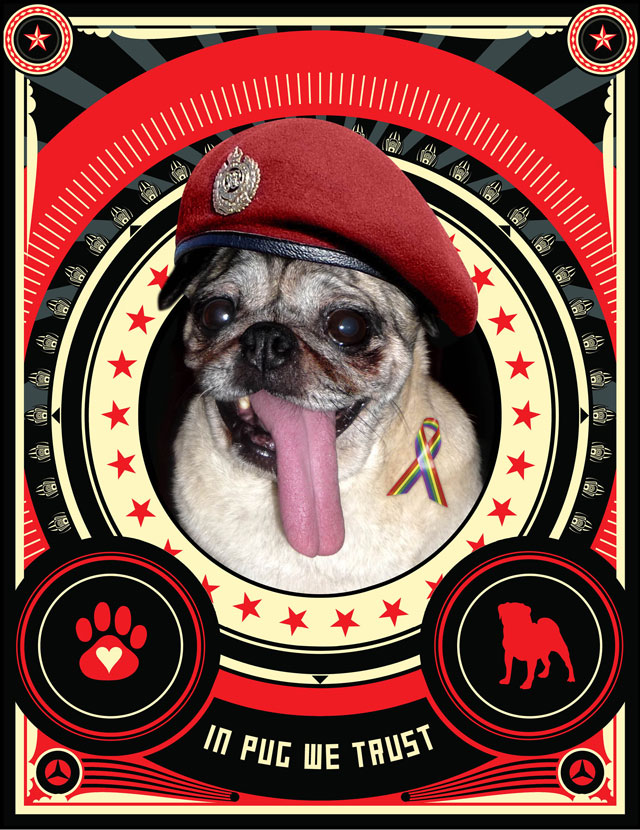 Even though there is a tremendous increase in acceptance of gay, lesbian, transgender and bisexual people within our culture, LGBT crimes continue to rise. Despite the impressive accomplishments of gay activismâ€”from the Stonewall riots of 1969 to the current fight against Proposition 8â€”it is still undeniable that there are many individuals in this world who are so rigidly conditioned and controlled by imposed gender roles and who hatefully oppose everything that is not â€œone man and one womanâ€. There are many within this group of hate who go beyond verbal social-political debate and into the realm of bullying and physical brutality to impose these personal, hateful beliefs. The cost of homophobia is so incredibly tragic on so many levels. From the recent plague of teen suicides to urban street and subway attacks to the overall internal and external shaming and deteriorating value of oneâ€™s self-worth, it is forcefully clear that homophobia is a cancer that not only stunts the hater but the entire society we live in.

The Biscuits would like to take this opportunity to address the recent attack on Damian Furtch, a 26 year old who was brutally beaten up by two homophobic thugs at 4:30am last week in the West Villageâ€”how ironic. After being attacked, Furtch posted photos labeled â€œgay bashâ€ of his bruised and stitched up face on Facebook with a note that read â€œWell I thought I was safe in the city I loved but apparently wearing florescent colored clothing and pink shoe laces really bother some f**king assholes to blind side me and hit me . . . . 4 stitches thanks bitchesâ€. You can see photos and read more about this here.

Mamma Biscuit and family would like to send our support and love to Damian and to the millions of other victims out there in this world who have endured physical and or verbal abuse for simply being what they are intended to be. With unfortunate, reoccurring situations like this, it is important to keep perspective and to not be discouraged. It is our duty to remain completely visible and to project nothing but unapologetic pride in who we are while safely being aware of our surroundings. To create our own value and self-worth by demanding mutual respect from our families, neighbors, government and religious institutionsâ€”not tolerance as the word alone is simply steeped in negative connotations. It is our duty to call out the hypocrisy of our political leaders, government and all religious institutions and their leaders who really set the stage for day-to-day homophobia to exist with their discriminatory policies and imposed, patriarchal code of morality and gender roles. It is our duty to challenge a hypocritical mass culture who obsesses over ideas of â€œuniquenessâ€ to the point of commodifying them while ironically fearing the unknown or anything perceived to be different. By refocusing on our many similarities, we can begin to value and celebrate the fact that we have more in common than not and that we all seek the same things in lifeâ€”to be loved and to feel valued and accepted within our communities and within this world. And hopefully, this celebration will overpower fear and stigma and lead a world into fully understanding that it is fundamentally wrong for anyone to deny others what they would demand for themselvesâ€”especially something as basic as personal, individual security and safety.

Mamma Biscuit can now jump off her soapbox, the Pug has spoken!

This entry was posted in Soapbox. Bookmark the permalink.

6 Responses to Mammaâ€™s war on homophobia