Bark in the Park! 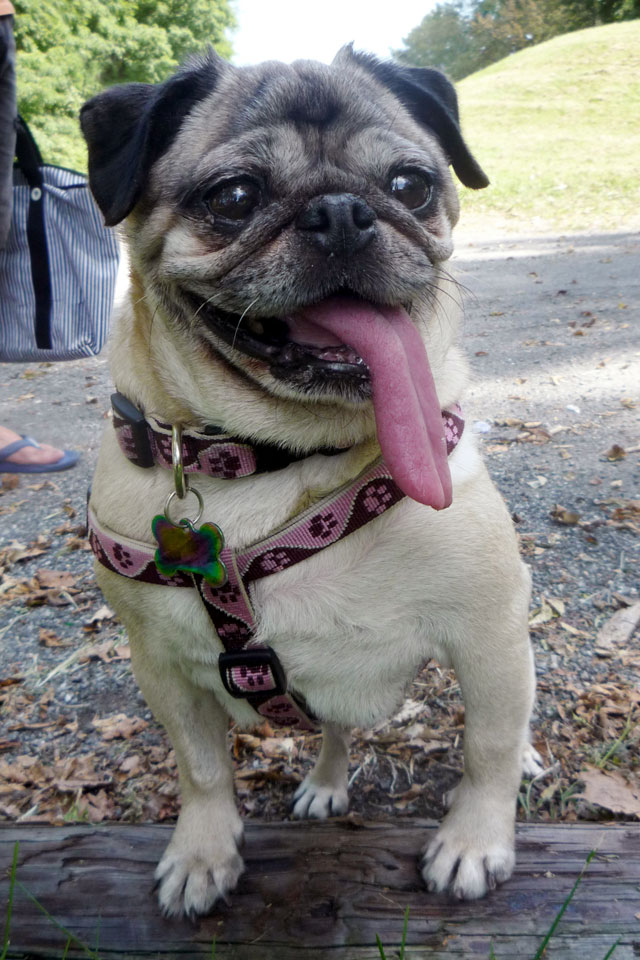 Spring is officially here! The warmer weather and bright sunshine has really reminded me of how much our little Biscuit Lady loves the outdoors. Itâ€™s hard to fathom but when Mamma was rescued from the puppy mill, we were told that she had never been outdoors beforehand. Can any of you imagine never experiencing the fresh outdoors? The changing seasons? Itâ€™s frightening to think about but a total reality for most puppy mill dogs and Mamma was certainly no exception. She lived the first half of her life under florescent lightsâ€”forced to give birth to litter after litter of pug puppies for pet stores. She had never seen or felt grass, dirt, snowâ€”all the natural outdoor elements that we simply take for granted. Mamma also had terrible atrophy of the legs from being in a cage for so long and her paws were described to look like fists from standing on the wire all day and night. After several months of rehabilitation and learning the basics of simply tolerating the sunlight, Mamma came to love the outdoors and today, itâ€™s totally evident in her confident strut when sheâ€™s out and about on the streets of New York City or running on fresh lawns in the suburbs. 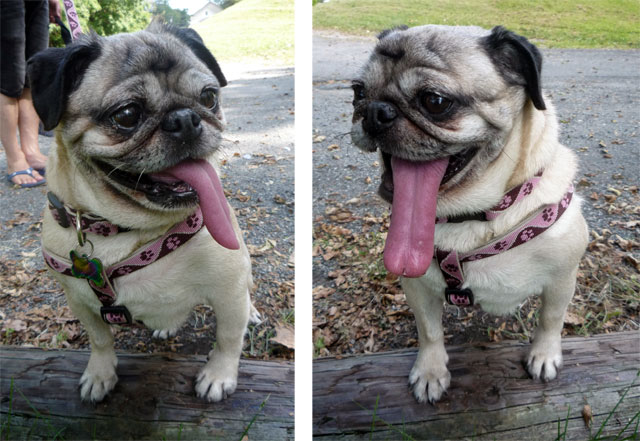 Here are some photos of our little gremlin enjoying a late summer afternoon in the park up in Highland, New York. Mammaâ€™s ear-to-ear smile and Gene Simmons-length tongue really expresses the level of fun and excitement while sitting/melting on daddyâ€™s lap on the swings as well as leaping and running through the grassy plains of the surrounding park area. Outdoor freedom feels good Mammaâ€”relish in itâ€”you deserve everything the world has to offer. 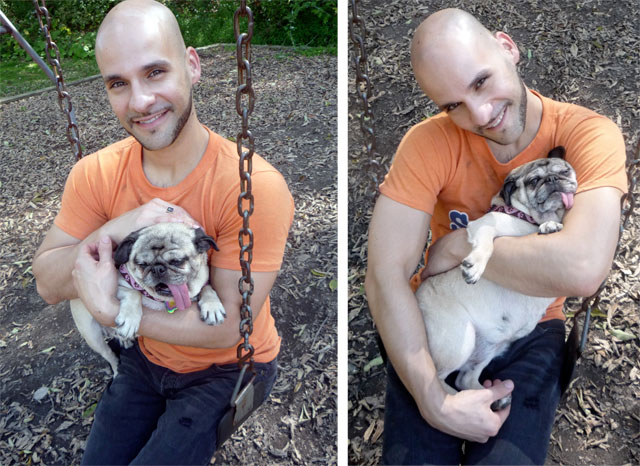 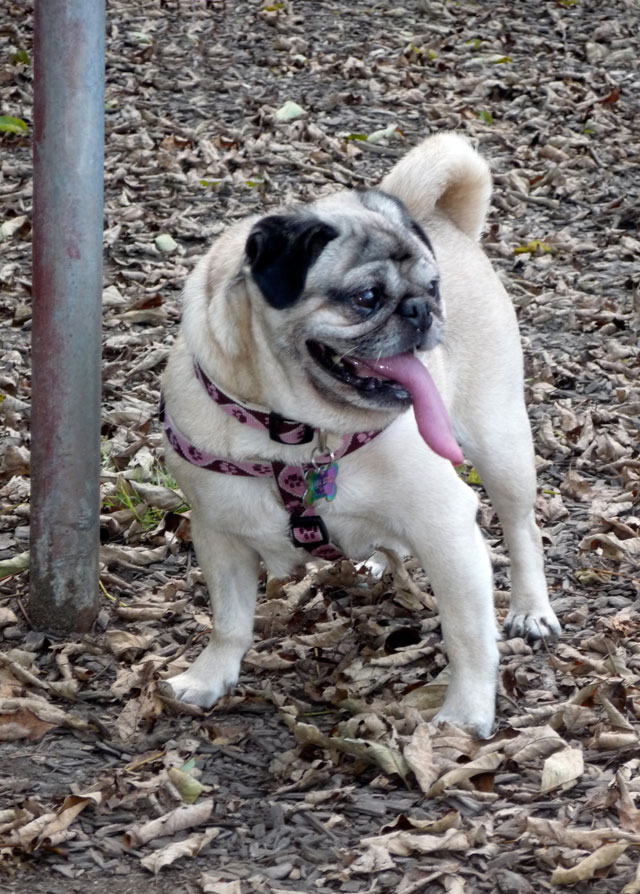 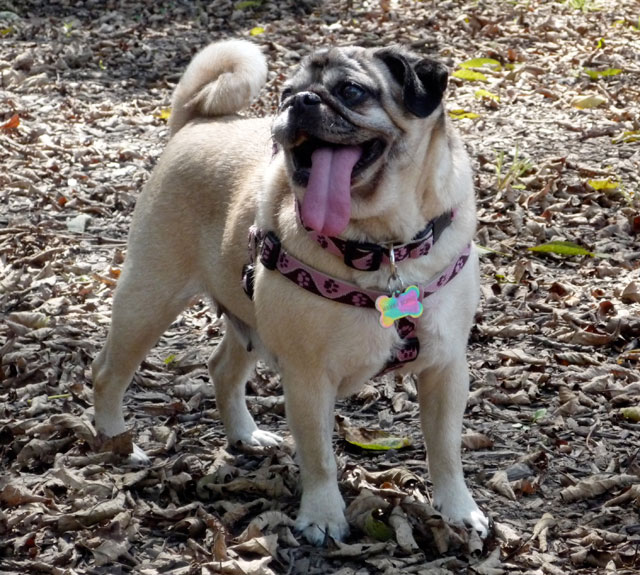 This entry was posted in Outdoor Life. Bookmark the permalink.

5 Responses to Bark in the Park!